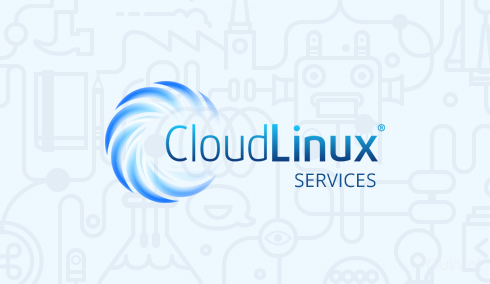 CloudLinux is designed to enhance the performance and uptime of servers by creating a virtual environment for every account on the server. It uses a kernel level technology referred to as Lightweight Virtual Environment(LVE) that limits various resources such as CPU, RAM, IO etc. It sets the limits on a per user basis and if a particular account exploits resources than allotted, cloudlinux will deny it so as to not affect the other users on the server. CloudLinux helps to improve profit per physical server aiding the growth of the business. CloudLinux provides better stability and you will have less support calls with issues. CloudLinux cuts down your cost to support for a shared hosting environment.

It allows web hosting providers to have a more stable environment, thereby reducing load and increasing number of accounts on the server. We can easily convert the existing Centos server to Cloudlinux by using a set of commands and it can be installed using standalone iso too. CloudLinux provides plugins for most hosting control panels like cPanel, plesk etc, which can be used to manage resources assigned to each accounts from hosting panel itself. There are many add ons available with CloudLinux which are used to further enhance the capability of it. For instance, CageFS is employed to prevent hacking issues by limiting access to major configuration files and binaries. Another addon named php-selector helps the end user to pick different php version and modules based on their requirement.

All the tenants on the server are isolated from each other, so even if one goes down, rest will be still safe and stable.

With CloudLinux your customers will be able to choose from the PHP versions based on their need.

Convert from CentOS and RHEL

Converting from CentOS and RHEL will take upto 10 minutes using yum. Immediately puts your customers in isolation for better stability.

There is always 24/7 support available to answer your questions

MySQL is one of the main causes of issues on a shared server. The software monitors prevent throttle abusers by monitoring MYSQL usage and prevents them from overloading the server, improving overall stability and performance.

It can protect against symlink attacks , trace exploits and restrict visibility of Profs to only what is necessary thereby making your servers more secure.

Set individual limits on your apps and websites so that a sudden spike will not take down the rest of your properties.