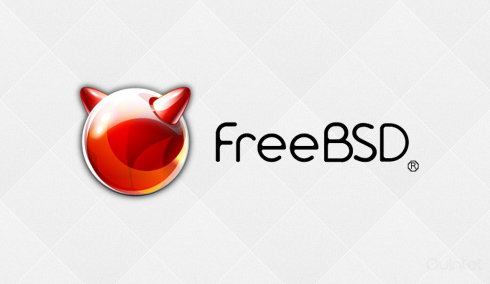 FreeBSD is an advanced Linux operating system which is widely used in desktops, servers and embedded platforms. The main features of FreeBSD which includes advanced networking, security and storage brought this operating system to use on busiest web sites, embedded networking and storage devices. FreeBSD does not use Unix trademark and it is also called BSD Unix because it is considered as the descendant of BSD. Code base of FreeBSD has become part of other operating system such as Apple’s OS and Juniper. In FreeBSD kernel, device drivers and userland utilities such as shell are kept in the same source code revision tracking tree and so it is considered as a complete operating system. In FreeBSD we can install third party softwares by using various software installation methods and it uses source installation and package installation using FreeBSD ports system.

On technical support side FreeBSD has a subsystem called jails and and we use jails with multiple IP addresses which is a widely used feature to share hardware with separate net blocks and patches. We can easily develop an advanced router using FreeBSD with sophisticated packet-filtering capabilities. We are capable of making excellent platforms to build embedded systems using FreeBSD. With the support for the ARM, MIPS and Power PC platforms coupled with network stack, we can create an excellent foundation for embedded routers and firewalls.

FreeBSD has many unique features.

Irrespective of what the application is, an operating system should take advantage of every available resource. FreeBSD’s specializes on networking, performance and storage along with easy system administration and documentation so that it can exploit the full potential of any computer.

Unmapped I/O: The new VMIO concept now buffers and eliminates the need to do costly TLB shootdowns for buffer reuse and creation, thereby reducing the system CPU time upto 25-30% on large SMP machines that have a heavy I/O load.

FreeBSD provides advanced networking features supporting for TCP/IP, IPv6, performance, security and compatibility features which are not offered by other operating systems

FreeBSD provides a perfect server for Internet/Intranet. It is one of the robust network services that is capable of withstanding high loads and manages memory in an efficient way to provide better response time for simultaneous user processes.